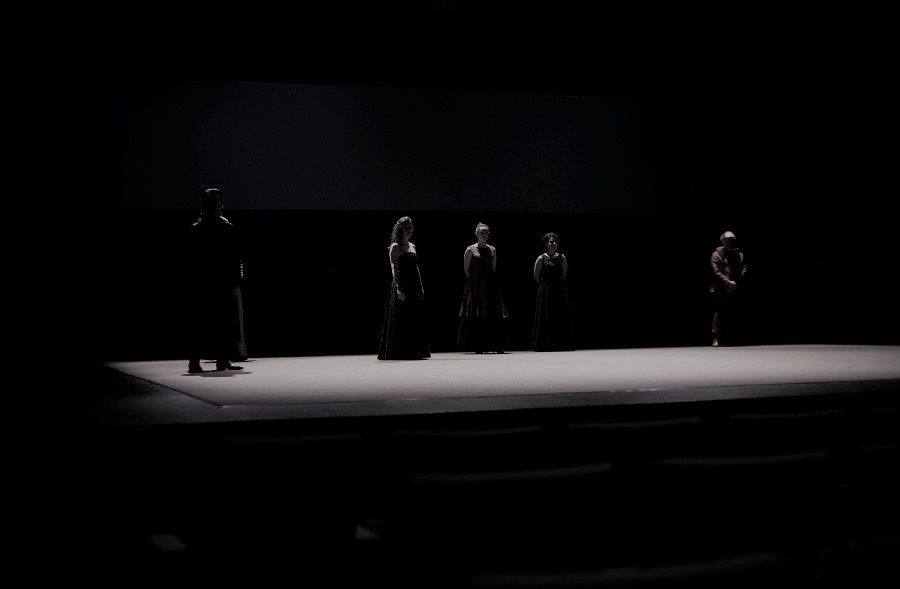 A Oficina has continuously invested in artistic creation in Portugal in different ways. The most significant is assuming the role of co-producer, mainly in the area of the performing arts, by decisively encouraging the creation processes of about 10 to 15 works / year. The role of co-producer is performed on several fronts:

➞ Financially, by making a significant contribution to the budgets proposed by the creators.

➞ Through allocation of time and work space in the Candoso Creation Centre, in the form of artistic residencies, which results in a more immersive monitoring of the processes.

➞ Promoting networking with other possible venues, for better management of resources and possible articulated circulation.