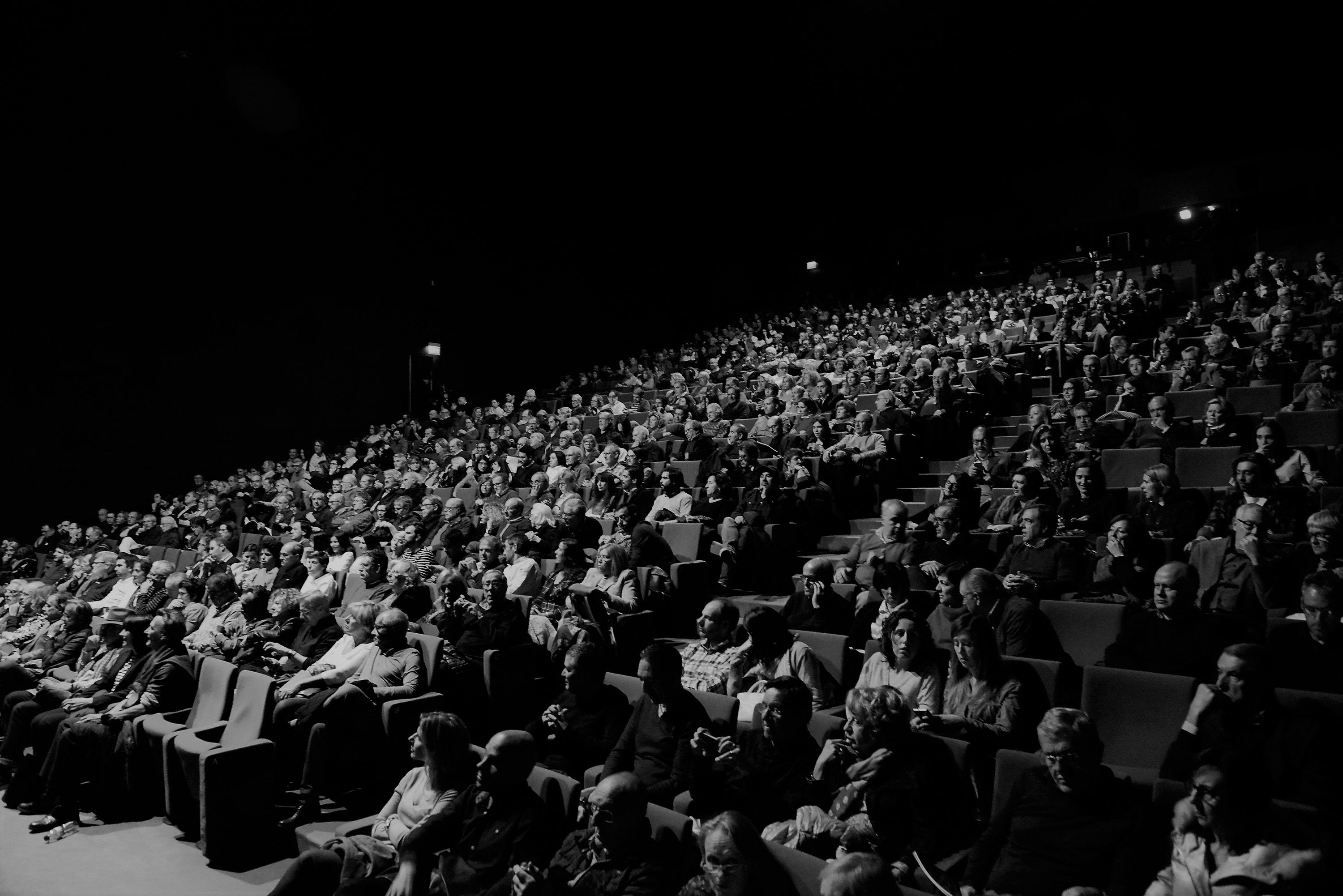 Founded in 1989, A Oficina manages and programmes the José de Guimarães International Centre for the Arts, the Centro Cultural Vila Flor which includes an 18th century Palace, the Casa da Memória de Guimarães, the Candoso Creation Centre and the Black Box at the Fábrica ASA, Teatro Oficina and an Education and Cultural service. It is responsible for organising the festivals of GUIdance, Westway Lab, Gil Vicente, Manta and Guimarães Jazz. In the city of Guimarães it also organizes the Craft Fair and the City festivities and Gualteriana Festival. Its mission to safeguard local Heritage and Handicrafts is also manifested in the Oficina Shop, and reflected in its official name over the last 30 years: the Centre of Traditional Arts and Crafts of Guimarães.

This range of facilities and cultural programming projects and services enables us to think about A Oficina, as much more than a project suited to the management and programming of events. It is a true instrument of cultural development of the local territory. Due to its intervention capacity, it is a partner in a wide array of local, regional, national and international artistic and cultural dynamics, encircling a new cultural centrality. This new cycle is seen as an opportunity to clarify and further this integrated and modifying vision of the project.