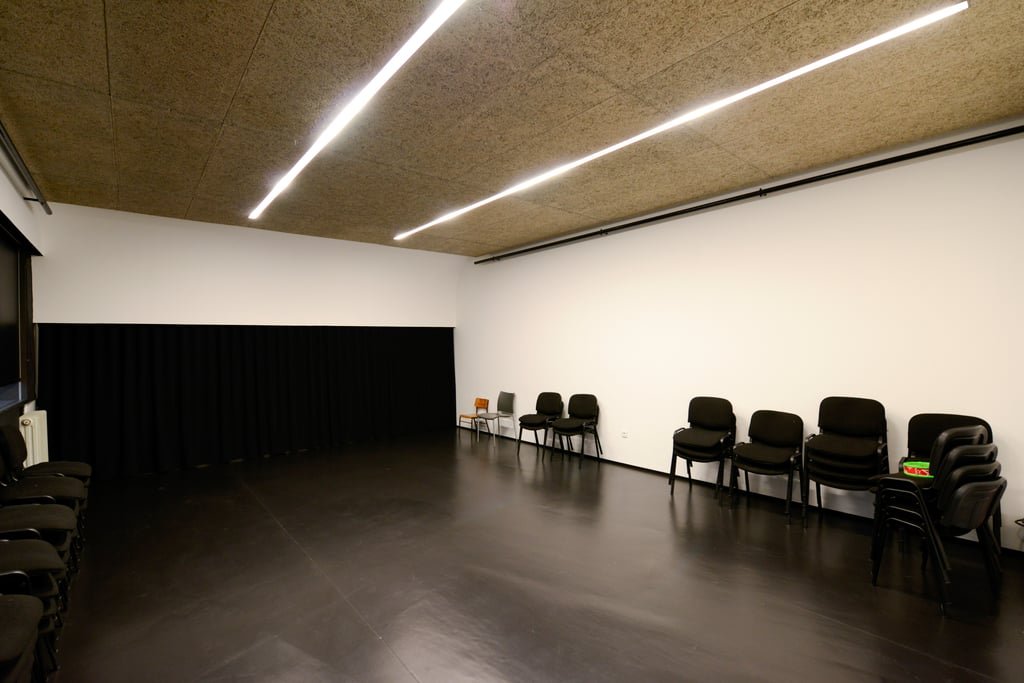 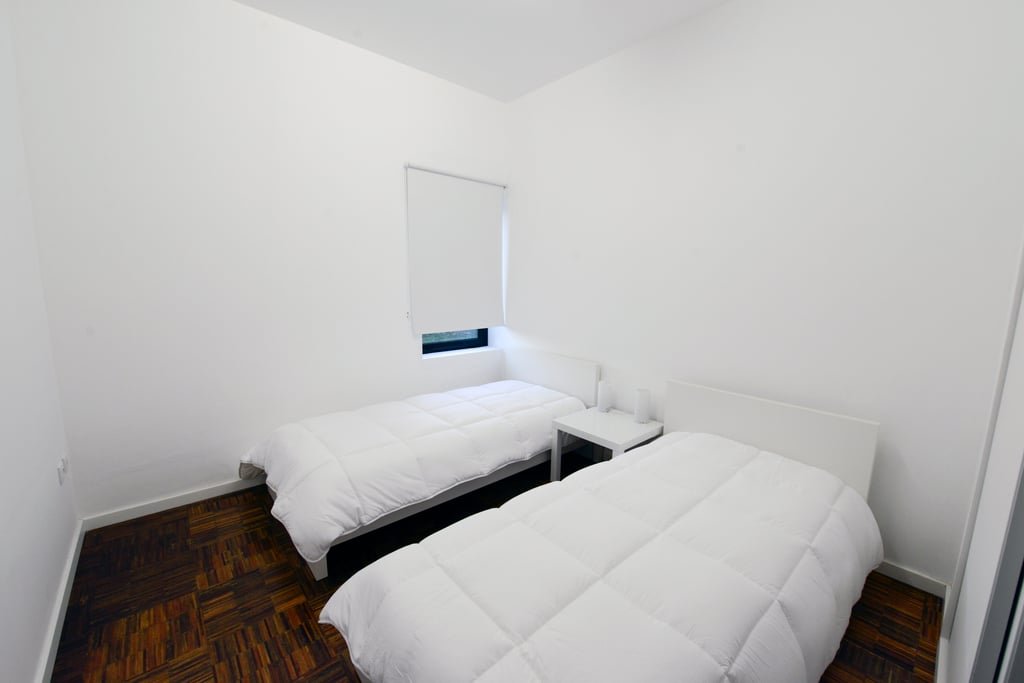 The Candoso Creation Centre is equipped with several rooms and dormitories, a kitchen and different work rooms, with rooms specially dedicated to dance, a studio and a black box. The creation of the CCC is based on an idea of interdisciplinarity, with the goal of creating a house with a laboratory role, open to experience in a decentralised context, including, as far as possible, the surrounding community in the performance activity. Like all creation or knowledge centres, the CCC includes more reclusive and more open moments within its activity. The reclusive moments aim to defend the development of the creative process. The open moments aim to connect artists and bring the population closer to this experience that makes it possible to open new worlds to its existing world. The Candoso Creation Centre is, increasingly a large laboratory that hosts some of the most important contemporary creations. A facility that has played a core role in responding to the needs of the artistic community of Guimarães and the region. 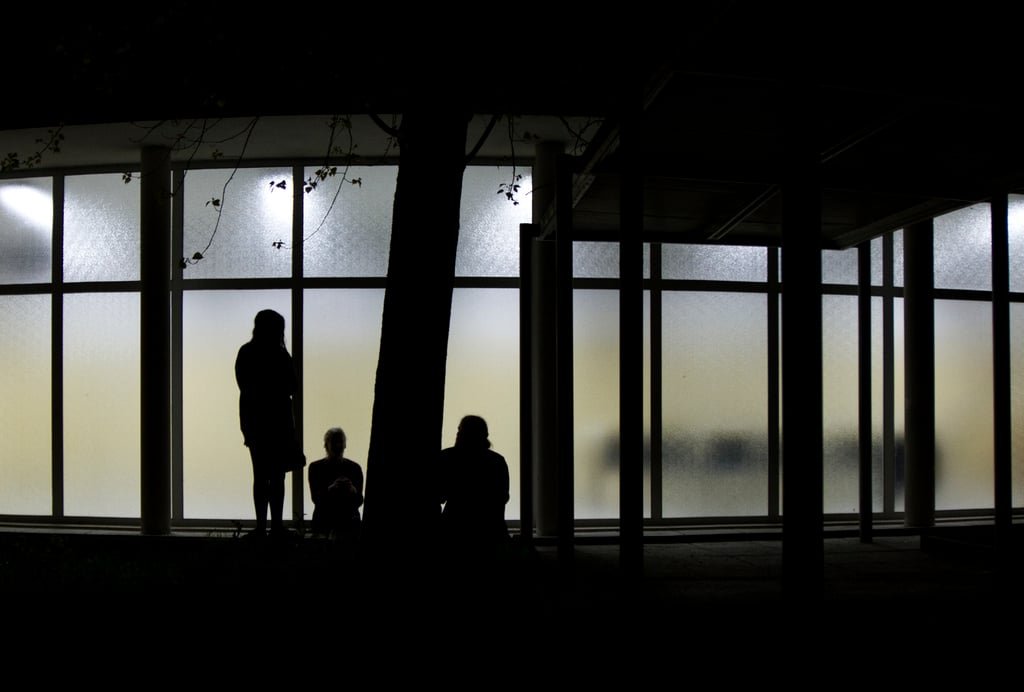 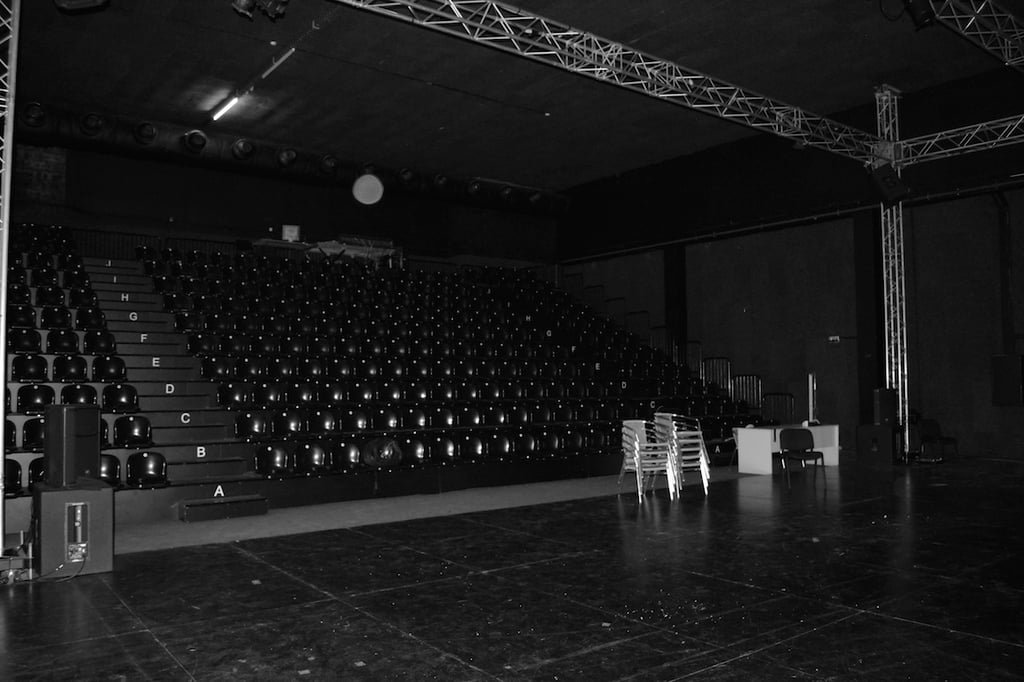 This venue was created in a previous textile sheet factory, in 2012. This is an natural extension to the Candoso Creation Centre. The venue hosts artists and companies in the artistic residencies in the final stages of their creation process. In some circumstances, this space can also host concerts, theatre and dance performances.